Former President Barack Obama and former first lady Michelle Obama returned to their old neighborhood on Chicago's South Side on Tuesday to officially break ground on the Obama... — Updated 10/6/2021

This season, the baseball team at Crest Hill's Richland Grade School posted a 10-5 record and won its opening game of the IESA state regionals. However, the success of the Eagles... — Updated 10/6/2021

Dr. James A. Mitchem Jr. served as VVSD Superintendent of Schools for a decade, and during that time, he was the driving force behind establishing a building whose sole purpose is... — Updated 10/6/2021

By Curt Herron, For the Bugle

Lewis University rightly prides itself as an excellent academic institution that is always seeking to not only to provide its students with quality educational opportunities but... — Updated 10/6/2021

Like most people, Mary Bis knew she wanted to live a long and healthy life, she just needed some additional measures to help get her health under control. Bis, 44, of Elmhurst, has... — Updated 10/6/2021

The limestone-and-concrete dam in the DuPage River at Hammel Woods preserve in Shorewood has been removed and the site has reopened for public use. The river is open to paddlers,... — Updated 10/6/2021

By Curt Herron, For the Enterprise

While Aaron Larkins, Jr. was the obvious star in Plainfield Central's 17-6 Southwest Prairie Conference East Division victory over Plainfield East on Saturday in the Wildcats'... — Updated 10/3/2021

With a 90-75 win over Japan, the United States women's Olympic basketball won its seventh consecutive Gold medal. The biggest story of the game was guards Sue Bird and Diana... — Updated 9/13/2021

For some high school sophomores, just making the varsity team is the highlight of the season. For Plainfield East’s Brady Louck, he did more than just make the team, he made... — Updated 9/13/2021

In 2015, Niles West graduate Jewell Loyd decided to leave the University of Notre Dame after her junior season and enter the WNBA draft . Not only did Loyd become the No. 1 overall... — Updated 9/13/2021

By Drake Skleba, For the Enterprise

When history looks back at the 2021 Plainfield East varsity baseball team, the only word that will be used to describe the improbable run to a state championship is 'Amazing.' A... — Updated 7/13/2021

By Drake Skleba, For the Bugle

There is one thing that the 2021 Joliet Catholic Academy Angels varsity soccer team likes to do more than anything and that is scoring goals. Entering Friday's IHSA Class 2A State... — Updated 7/13/2021

When the IHSA Class 4A postseason started, the Minooka girls softball team entered with a record of 11-13 and coming off a fourth-place finish in the SPC West. With a regular... — Updated 7/13/2021

Wrigley – it is a name people know as the name of a baseball stadium on Chicago's north side or as the chewing gum company from where the stadium earned its name. Add to that... — Updated 7/27/2021

In a dominating 5-0 performance over Unity High School from Tolono, Joliet Catholic Academy punched its ticket to the IHSA Class 2A finals to be held at Louisville Slugger complex... — Updated 7/27/2021

The Joliet Catholic Academy girls soccer team continued to advance through the IHSA Class 2A playoffs with a 4-1 win over Peoria Notre Dame in the Class 2A Mendota Supersectional match Monday. The Angels(15-1-1) got a pair of... — Updated 6/15/2021 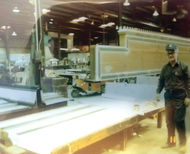 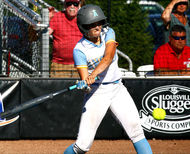 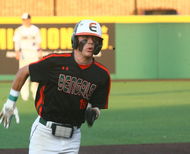 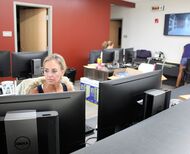 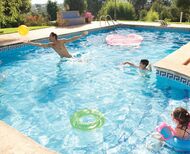 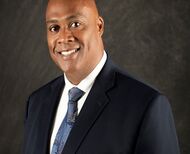 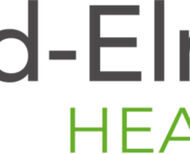 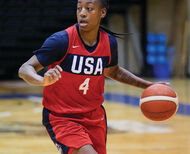 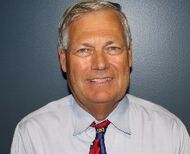 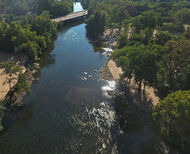 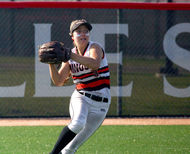 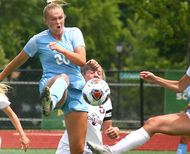 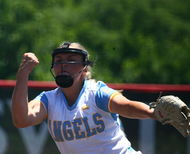 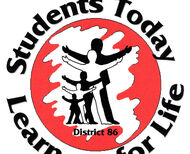 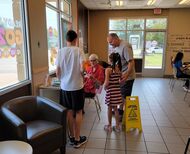 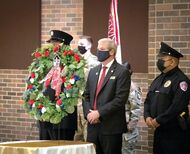 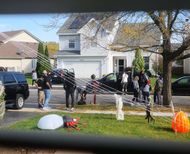 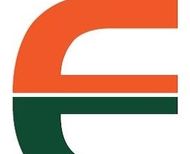 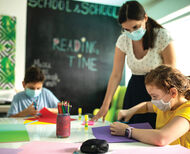 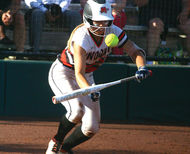 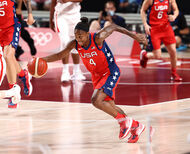 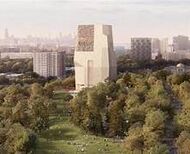 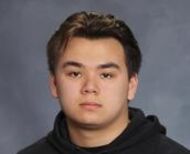 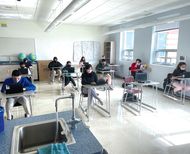 Students tell stories of learning in a pandemic 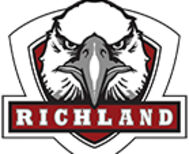 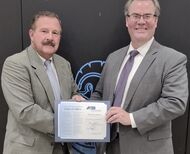 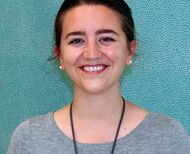 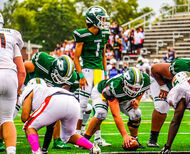