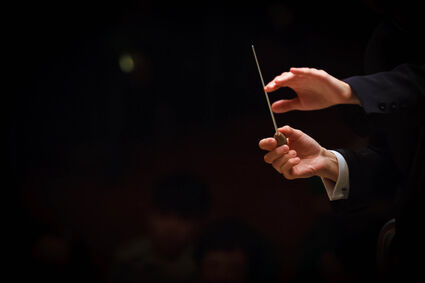 The award is presented annually by the IGSMA to a school music instructor who has 5-10 years' experience, the majority in Illinois; who is actively involved in IGSMA events; who shows growth as a music educator; whose students consistently excel in IGSMA events; and who is a well-rounded person respected by their peers. 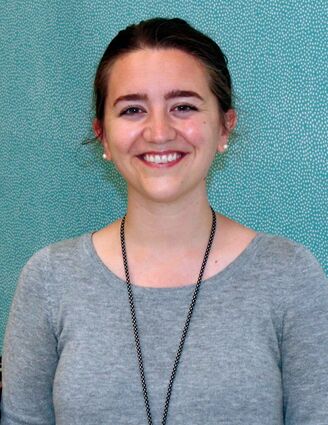 Troy Community School District 30-C band instructor William Goetz describes his co-worker as, "outstanding," always willing to help and collaborate with the district's music and non-music staff and is well-liked at both of the Troy schools.

"Kelsey Robb is an outstanding educator who has been teaching at a high level since she began," Goetz said. "The Troy choirs under her leadership have experienced great success. Kelsey doesn't just focus on great performances, she teaches her students the fundamentals of vocal music and prioritizes her students' development as musicians, employing a wide variety of teaching techniques to engage them. It is also clear that Kelsey strives to form strong personal bonds with her students."