Aggravated Unlawful Use of a Weapon ARREST 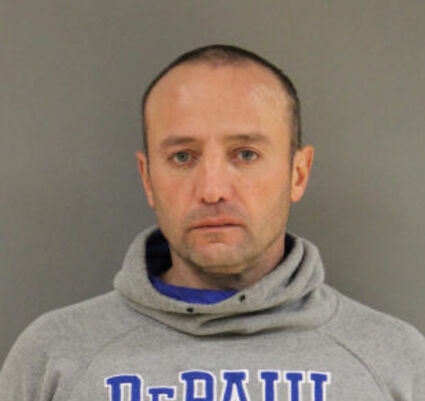 Witnesses reported that a male suspect lifted up the front of his t-shirt as he was walking across Dempster Street which revealed a handgun pressed against his waistband. Due to the nature of this call, Notre Dame College Prep staff members were notified immediately by NPD and subsequently took precautionary measures to ensure no one was to enter or leave the school.

NPD officers screened this case with the Cook County State's Attorney's Office, and the charges listed below were approved. The suspect will attend bond court on 11/18/2022.