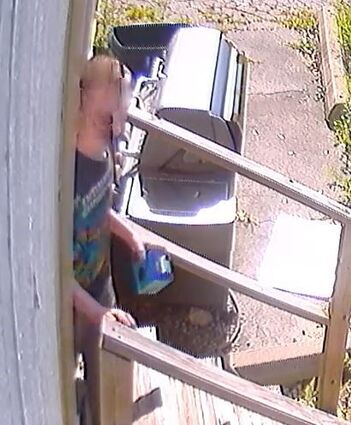 COOK COUNTY, IL – Cook County Sheriff's Police investigators are seeking information from the public to help identify one of the juveniles that vandalized the Homewood Acres Fire Station in southwest suburban Homewood. 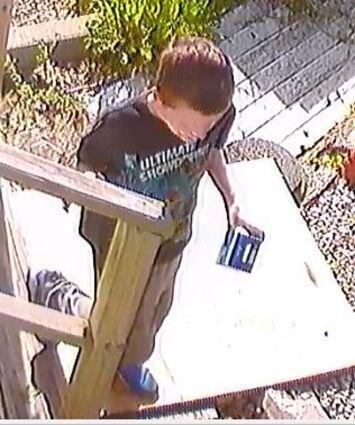 At approximately 9:30 a.m. on Monday, May 30, Cook County Sheriff's Police responded to a burglary call at the Homewood Acres Fire Department. Upon arrival, officers found extensive damage throughout the station including broken toilets, windows, TVs, computers, and cabinets. No offenders were located inside at the time.

On Saturday, May 28, security cameras captured images of two white male juveniles smashing the walls with hammers and causing extensive property damage between the hours of 8:14 a.m. and 12:45 p.m. During this time, the two boys briefly left the property, changed their appearance, and returned.

On Thursday, June 2, one of the boys was arrested and charged with burglary. Sheriff's police are still trying to locate the other juvenile.