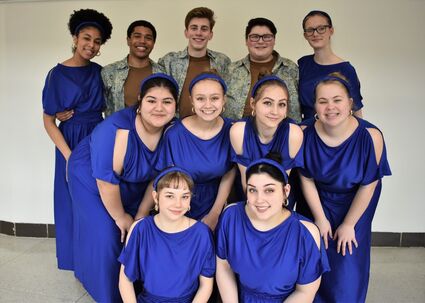 "This is a record-breaking finish for us," said Head Coach Kristin Blake. "Joliet West is 5th in the entire state for their performance of "Hercules.'" 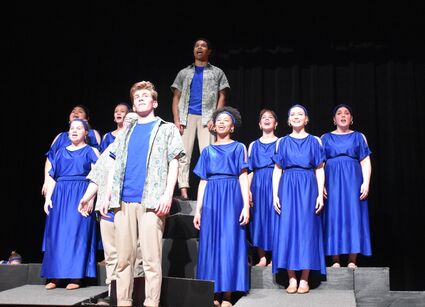 A special thank you to Joseph Piarowski for building the beautiful new Group Interpretation set that played a role in their successful season.