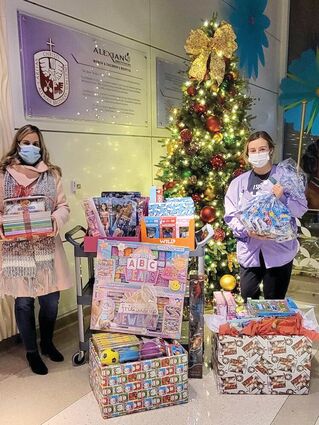 Throughout December, members of the Crest Hill Lions Club shopped for toys that were donated to the pediatric wards of both Silver Cross hospital in New Lenox and AMITA Health St. Alexius Medical Center in Hoffman Estates - where patients from St. Joseph's in Joliet are transferred for care.

The Crest Hill Club pledged $500 to each hospital and with use of holiday sales, the shoppers were able to maximize every penny, donating a plethora of toys to be used all during the year for children.

" 'Gifts for healing' is a cause brought by Lion Jackie Gregory, who researched, presented her idea, and orchestrated this worthy event," said Crest Hill Club president Ray Semplinski.

The Crest Hill Lions Club, which is celebrating its 60th anniversary in 2022, raises funds throughout the year and distributes to those in need within the community. 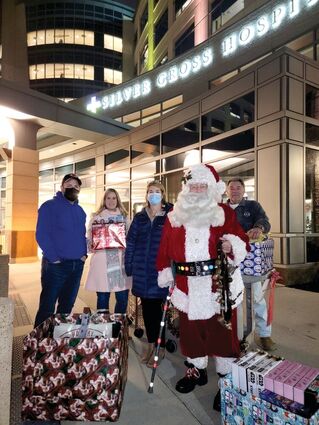