Intends to Build on Success Moving Joliet Forward, No Time to Waste 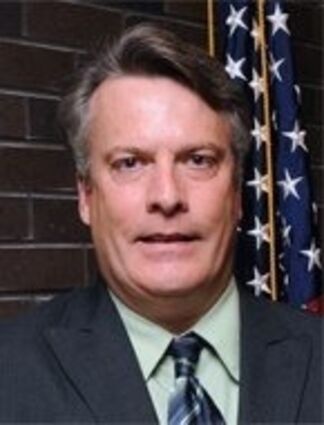 "I am honored to be chosen by my fellow residents to represent them on the city council," Hug said, "and I am proud of what I've accomplished to improve the lives of all families in our district."

Since Hug founded and led Joliet's first ever Economic Development Committee the city has benefited from over $5 billion in new construction. The development has run the gamut from residential to retail and commercial to industrial. This type of development provides revenue to run the city while keeping taxes lower for current residents and their families.

Since first being elected to the council, in addition to founding the Economic Development Committee, Hug spearheaded the tree removal and replacement program that saw more than12,000 Ash Trees devastated by the Ash Borer replaced. Hug has led the council as a fiscal conservative to trim fat and waste from the city budget while continuing to push hard for real transparency and accountability in city government.

Hug is also the architect of the increased streets and sidewalks program this year that has increased street repaving and sidewalk repairs from about $2 million a year over the past 30 years to nearly $12 million this year. Because of his program six times as many residents are seeing their neighborhood streets and sidewalks replaced and improved. As Chairman of the Public Service Committee Hug led the way in securing Lake Michigan as Joliet's source of drinking water, averting inevitable disaster in 2030 when the current underground wells will begin to run dry.

"There's no time to look back and celebrate the many accomplishments," Hug explained, "There still much to do moving forward and I'm up to the task. No challenge is too small or too large if it's important to any of my fellow residents."

Hug also announced his annual fundraiser, Hugtoberfest, on October 26, 2022 at the Cantigny VFW Post in Joliet.