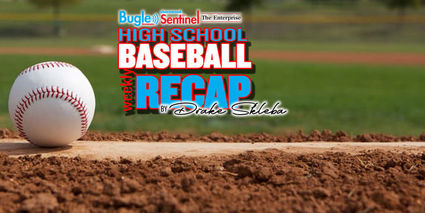 The Tigers (2-4) hammered out 10 hits and cruised to the WJOL/Ladas Tourney victory. RHP James Love (1-0) fired a four-hit shutout at the Warriors (2-2) with three strikeouts. Love's battery-mate, the red-hot senior C Ty Batusich doubled and hammered his third and fourth home runs of the season, while driving in three more Tiger runs.

Senior Matt Stariha also had three hits with a triple and an RBI. Senior Issac Rios had a single, double and drove home a pair of Tiger runs, while senior Camden Karczewski tripled and had two RBI.

The Hilltoppers (2-3), trailing 1-0, put this game away early with a five-run second inning.

Gavin Sebby's double tied the game at 1-1. Junior Dom Coda's sac fly gave the Hilltoppers a 2-1 lead and after junior Ryan Louthan followed with an RBI double, Joliet Catholic led 3-1. Senior Ben Stoner made it 4-1 with an RBI single and the fifth run of the inning scored on a Steelmen miscue for a 5-1 Hilltopper lead after two innings.

Lorenzo Rios added a triple and an RBI, while Brody Munch chiped in with a single and an RBI.

Steelmen senior Gary Metke singled and drove home both Joliet Central (1-3) runs. Seniors Adam Fitzpatrick, Steven Bakalar and junior Gabriel Dunne all had singles in the game for the Steelmen.

The Steelmen will take on Lincoln-Way West for 7th place in the tourney Thursday at 4:30 p.m. at Joliet Central.

The Tigers (1-0) ran out to a 6-0 lead and cruised to the season-opening win in Lemont.

Senior RHP Ethan Cook (1-0) fired 3 2/3 of no-hit pitching at the Indians with five strikeouts to pick up the win.

Senior Alex Brodie singled, doubled and drove home two Tiger runs, while sophomore Ryan Nelson crushed the first Tiger home run of the season, doubled and had an RBI. Senior Jake Rock added a pair of hits and drove home a Tigers run, while senior Noah Dutler chipped in with a single and a RBI.

The Wolves (4-1-1) destroyed the Catholic League White visitors from Westchester.

Kyle Gibson continued his torrid hitting with a single, triple and drove home two Wolf runs, while junior Johnny Raciti had a perfect 2-for-2 day at the plate with three ribbies. Junior Brandon Som doubled and also had three RBI for the Wolves. The three Wolf ribbies parade continued with sophomore David Brena and freshman Eisen Kim, each having three RBI in the game.

Raciti improved to 2-0 on the mound allowing just two hits and punching out six Charger hitters.

The Redwings (0-1) jumped out to a 3-0 lead in their season-opener in Lisle after four innings but the undefeated Panthers (4-0), would rally in the last three innings for the one-run victory.

Senior Steve Drabowski singled, doubled and scored three runs for the 'Wings. The Redwings football starting quarterback, sophomore Luke Bafia, had a perfect 2-for-2 at the plate with a walk and an RBI, while junior Tyler Dean added a double and an RBI. Senior Aidan Creighton chipped in with a single and drove home a Redwing run. 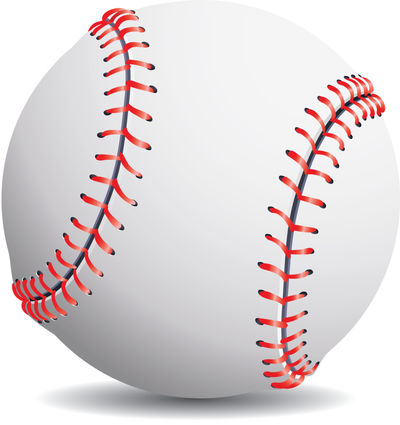 The Hawks (2-4) were no-hit by the Chicago Catholic Blue-powerhouse Vikings (4-2) in Burbank.

The Sentinels did it!

Pounding out 15 hits and 18 big runs, the Westmont Sentinels (1-7) picked up their first win of the season. Noah Valentin singled, doubled and drove home three Sentinel runs, while Jason Czaplewski had two singles and also drove home three. Spencer Anton also had three ribbies along with his two hits.

Noah Grimm had a 3-for-4 day with a pair of RBIs and Caleb Kleinz chipped in with a double and an RBI.