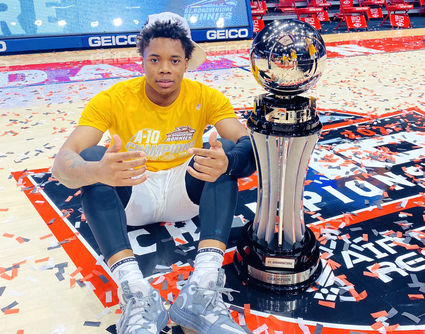 After beginning the season with a perfect 19-0 record, the Drake Bulldogs finished with a record of 25-4 on the season and after falling to Loyola-Chicago in the Missouri Valley Conference Tournament final on Sunday.

The Bulldogs were still awarded a berth in the field of 68 teams that will advance to the NCAA tournament, giving Drake's 6-foot sophomore guard Joseph Yesufu a chance to play in the big dance.

Yesufu averaged 12.1 points, 1.8 assists and 1.7 rebounds per game. Played in 29 games this season. He shoots 45.3 percent from the floor and 37.1 percent from behind the three-point arc.

"Joseph has been a catalyst for Drake this season and he represents everything that makes us proud," said Bolingbrook coach Rob Brost.

It is the first time since the 2007-08 season that Drake has earned a spot in the men's NCAA men's basketball tournament - and the first time the program has done it with an at-large berth.

Drake was given the shared No. 11 seed in the West region along with Wichita State and will play the Shockers in the opening round of the tournament, or the "First Four."

A win would have the Bulldogs face off against No. 6 USC seed in first round action.

Drake vs. Wichita State will tip off at 4 p.m. Central Time Thursday.

Prior to this season, no St. Bonaventure men's basketball team had ever won both the Atlantic 10 outright regular season and postseason tournament championships.

That changed Sunday when the Bonnies defeated VCU to take both titles.

The win landed St. Bonaventure a No. 9 seed in the NCAA tournament. The Bonnies will face off against No. 8 LSU at 4 p.m. Central Time on Saturday, March 20.

On the roster for the Bonnies is Romeoville graduate Eddie Creal.

Creal is a junior on the roster, but in his first season on the team after transferring in from Moberly Community College in Missouri. 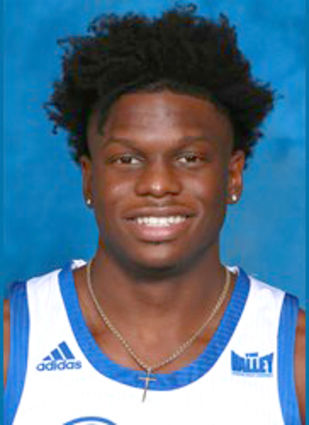 He posted a season-best four points and four rebounds in 13 minutes off the bench against Akron on Dec. 15.

"We're so proud of Eddie Creal the hard work and sacrifices he has made on and off the court that lead to his experience this season at St. Bonaventure should not go unnoticed," said Romeoville coach Marc Howard. "He has taken the unconventional route to the big dance. He worked hard in junior college academically and was team MVP at Moberly last season. His Moberly team qualified for the (junior college) finals last season at Hutch but wasn't able to compete for a national championship due to COVID. It's no doubt about it we're pulling for St. Bonnie to keep dancing."