No Bull: DGN student is Journalist of the Year 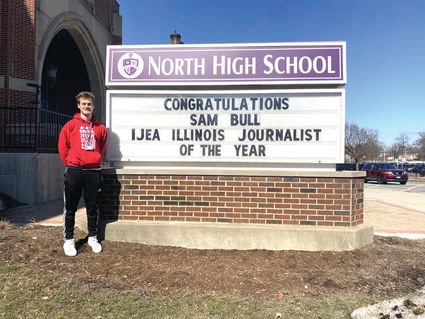 "Sam is an outstanding student who is fully engaged in and passionate about everything he undertakes," says Janice Schwarze, principal of North High. "We are so proud of him for achieving this prestigious honor."

Bull serves as editor-in-chief of the student newspaper, The Omega. He also serves as the North High student representative on the District 99 Board of Education.

"Sam is an exemplary editor-in-chief for the Omega newspaper. He is dependable, creative, and one of the best writers I have ever had the privilege of teaching," wrote Eric Landschoot, English teacher and Omega advisor. "Sam's overall contribution to our newspaper and school has made a lasting impression on his peers, teachers, and classmates. To say that Sam is deserving of this award is an understatement, and we all look forward to following him as more accolades come his way." 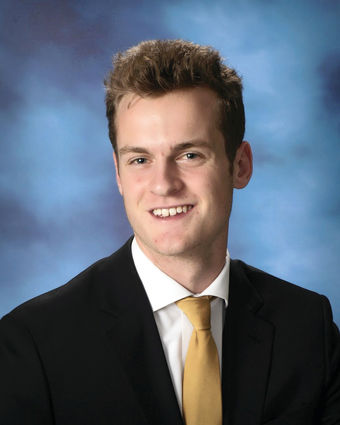 "The passion, honesty, dedication and commitment to excellence reflected in your outstanding portfolio moved everyone," wrote John Gonczy, IJEA president, in a letter to Bull. "You are clearly an articulate and self-reflective young man with a key sense of social justice."