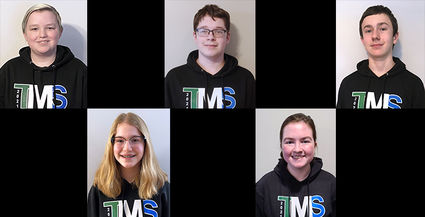 The competition this year was all virtual, Will-Henn said, and included the subjects of biology, chemistry, earth science, physics and math. Sponsored by the Department of Energy, many of the questions were energy-related.

"The questions were very hard," Will-Henn said. "More than usual. The team did an excellent job. This is a group of go-getters."

A total of 12 teams competed, and for the first time, the Troy team made it through the morning's preliminary rounds to proceed to the afternoon rounds. 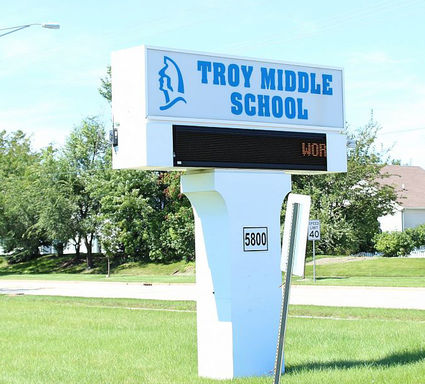 Will-Henn said the team faced new challenges to participate in this year's virtual competition. There were a few technical difficulties at the onset, she said, but they were quickly overcome. Each of the team's five competitors participated in answering the questions at the same time, recognized on screen by the moderator as the students raised their hands.

The team has an additional five virtual meets with other schools this season, which goes through mid-April. There will be no state tournaments this year.

The Argonne National Laboratory Regional Middle School Science Bowl Competition is sponsored by the Department of Energy and designed to challenge young students who are passionate about science and engineering. Many of the questions the students tackled were taken from high school and college textbooks.