Eyewitness: "it was like a game of tag, but with bullets." 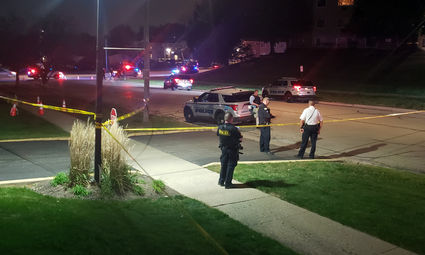 Two people were shot outside an apartment building in the Woodlands complex in Crest Hill, just after 6 p.m. Wednesday night.

Originally, Crest Hill, Bolingbrook, Joliet and other agencies wee on scene. The Will-Grundy Major Crimes Task Force arrived on the scene shortly after 9 p.m. and is assisting in the investigation.

As of press time, the victims were hospitalized and were not thought to have life-threatening injuries. 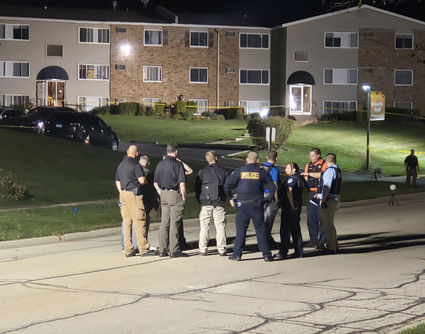