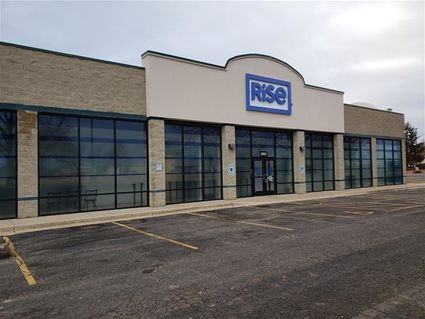 Since January, Illinois residents and visitors have spent nearly $240 million on legalized recreational marijuana, producing $52 million in state revenue, according to a news release from the governor's office.

Per the law, 8 percent of that revenue will be shared with local governments, while the Illinois Department of Revenue estimates $25.9 million from excise and sales taxes will be directed to the state's General Revenue Fund.

Also under the law, 25 percent of revenues collected from recreational cannabis sales will be reinvested through the R3 program (Restore, Reinvest and Renew) in communities that have been disproportionately impacted by the justice system, and to address substance abuse and prevention and mental health concerns.

The R3 program on Tuesday announced $31.5 million in grant opportunities to organizations working in historically underserved communities across Illinois.

"Illinois has done more to put justice and equity at the forefront of this industry than any other state in the nation, and we're ensuring that communities that have been hurt by the war on Drugs have the opportunity to participate," Gov. JB Pritzker said Tuesday in a news release. 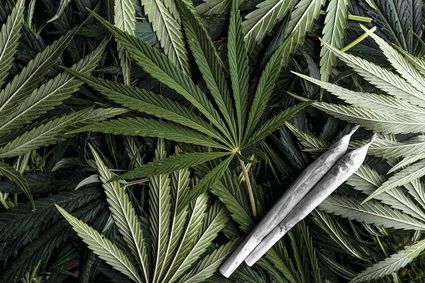 The announcement signals progress for one of the legalization bill's three main social equity measures. Another, which is aimed at allowing groups from areas disproportionately impacted by the war on Drugs to obtain an ownership stake in the industry, has stalled amid licensing delays caused by the COVID-19 pandemic.

A lead marijuana advisor to Pritzker has said September is a goal date for when new dispensary and craft grow licenses will be released.

Another key equity measure is expungements for low-level marijuana offenses, and the governor's office said Pritzker is working with Chicago State's Attorney Kim Foxx, the Illinois Prisoner Review Board, and Illinois state's attorneys to advance those goals.