Key Democrat agrees only to legislation to prevent future corruption 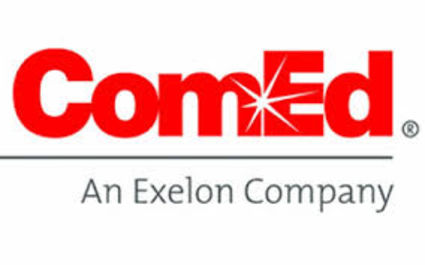 The chairwoman of the Illinois House Energy and Environment Committee said this week she will not hold hearings to examine what impact Commonwealth Edison's lobbying and bribery practices have had on utility ratepayers, rebuffing a request from two Republican lawmakers.

Instead, Rep. Ann Williams, D-Chicago, said in a statement that she plans to introduce "tough new amendments" to the proposed Clean Energy Jobs Act next year "to ensure that we hold utilities accountable and take the politics out of setting fair energy rates."

"A legislative committee is not the appropriate place to investigate a criminal matter currently under the jurisdiction of the U.S. Attorney's office," Williams said this week. "As was the precedent during prior corruption cases, the House Energy and Environment (committee) will not hold hearings that could impede and interfere with an ongoing federal investigation."

That statement came in response to a letter Monday from Republican Reps. David Welter, of Morris, and Keith Wheeler, of Oswego, to Williams and Rep. Larry Walsh, D-Joliet, chair of the House Public Utilities Committee. That letter requested the two committees hold joint investigative hearings.

Their letter was in reaction to ComEd's public admission on Friday, July 17, that between 2011 and 2019, it awarded lobbying jobs and subcontracts to associates of House Speaker Michael Madigan as part of an effort to gain Madigan's support for legislation beneficial to the utility.

That admission was made in a federal court in what is called a "deferred prosecution agreement," in which the U.S. Attorney's office agreed not to pursue prosecution of bribery charges against the company in exchange for ComEd paying a $200 million fine and agreeing to cooperate with the ongoing investigation.

Madigan has not been charged and has denied any wrongdoing.

But Welter and Wheeler argued that there is more at stake in the scandal than criminal matters.

"While the U.S. Attorney's office investigated criminal activity during the time period in question related to ComEd's activities to influence and reward 'Public Official A' in order to receive passage of legislation favorable to the utility, the issue of what impact ComEd's activities had on ratepayers and state policy needs to be investigated," they stated in their letter.

According to people familiar with the investigation, federal prosecutors have focused on at least two pieces of legislation. One of those is the Energy Infrastructure Modernization Act of 2011, also known as the "Smart Grid" bill, which allowed public utilities to recover the cost of infrastructure improvements through a formula, without review by the Illinois Commerce Commission.

It passed both chambers of the General Assembly over the veto of then-Gov. Pat Quinn, a Democrat.

Also of interest is a massive energy bill passed in 2016 known as the Future Energy Jobs Act in which the state agreed to bail out two nuclear power plants owned by ComEd's parent company Excelon by paying the company $235 million a year for 10 years to keep the plants open, with the money coming from a surcharge on customers' electric bills.

More recently, lawmakers have been debating what is called the Clean Energy Jobs Act - Senate Bill 2132 and House Bill 3624 - which is aimed at moving Illinois to 100 percent renewable energy for electricity production by 2050. But that bill has stalled in the General Assembly partly because, according to some observers, it could provide benefits to ComEd at a time when the company's lobbying practices were the subject of federal investigations.

Williams, who is the lead House sponsor of the Clean Energy Jobs act, said in an open letter to her colleagues Thursday that she is working on amendments to that bill, including one that would end the automatic, formula-generated rate increases allowed under the 2011 Smart Grid bill.

"The era of utilities, nuclear and fossil fuel industries, and other big business groups dictating energy policy in Illinois are over," she said. "We can no longer allow corporate profits to come before efforts to create affordable and clean energy sources." 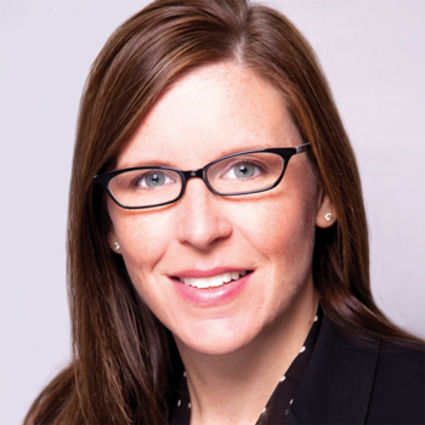 In a separate statement Thursday, Welter said he had spoken again with Williams in hopes of changing her mind about holding investigative hearings. He said that while there is bipartisan support for working on legislation to prevent future corrupt lobbying practices, he was disappointed that Democratic leaders were not willing to investigate the impact that past practices have had on ratepayers.

"I disagree that doing so would somehow 'impede or interfere with an ongoing federal investigation,' because ComEd has already agreed to pay $200 million to defer further prosecution," he said. "The fact is, both the City of Chicago and the Illinois Commerce Commission plan to hold hearings of their own and call ComEd officials to testify. Why not Mike Madigan's House of Representatives?"