Armed Robbery leads to arrest of two women in Lisle

The women displayed a realistic-looking gun and demanded the victim's cell phone and money. 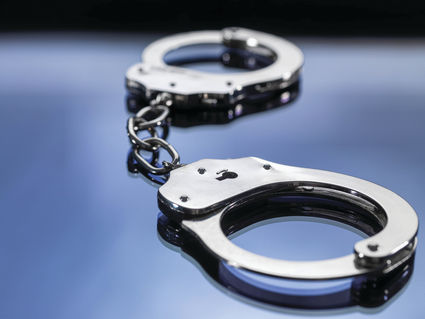 an armed robbery in the area of Four Lakes Drive and Eastlake Drive. The victim, a 25-

year-old male from Texas in the area on business, told officers he met a woman, later

identified as 20-year-old Nika Williams, of the 2500 block of Woodlyn Drive, Woodridge,

on a dating website. The two agreed to meet in person, and Williams brought another

female with her, 20-year old Precious Walker, of the 8100 block of S. Ingleside Avenue,

After driving around for several hours, it is alleged that Williams displayed a pistol 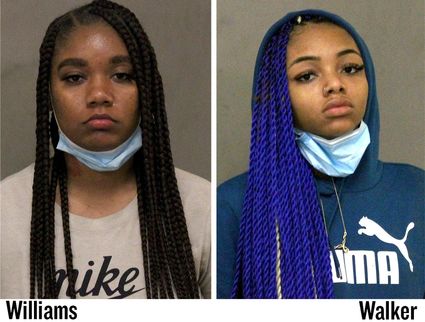 using his cellphone. Both women then fled in Williams' vehicle but were located by

officers a short time later. The pistol used in the act was also found and determined to be an

Indiana. They are both being held at the DuPage County Jail on a $5000 full bond.

Police Departments for their assistance in locating the two women.