26 prisoners, 3 staff at East Moline Correctional Center confirmed to have virus as well 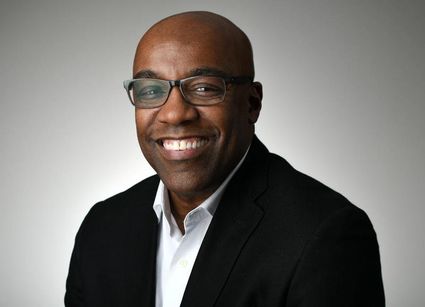 Attorney General Kwame Raoul has tested positive for COVID-19, his office announced in a news release Tuesday, and the governor plans to get retested as well.

"After experiencing minor symptoms over the weekend, I consulted with my health care provider using telehealth services. Upon the advice of my doctor, I was tested yesterday and informed today that I have tested positive for COVID-19," Raoul said in a news release.

Raoul said in the statement his symptoms remain mild and he continues to be in contact with staff to manage operations of his office. The programs and services provided by the attorney general's office will continue uninterrupted, he said.

The attorney general also said he has been self-isolating since first experiencing symptoms and will continue to do so upon guidance from doctors and public health authorities. Raoul said he is in the process of identifying individuals he came into contact with, and they would be advised to self-isolate and seek telehealth guidance.

The news release did not say where Raoul may have contracted the virus, but on June 6, he attended a South Suburban Day of Action in Calumet City with several other elected officials, including Gov. JB Pritzker. Both of the leaders spoke at the event.

"The governor attended an event with the Attorney General on Saturday, June 6. The Governor always wears a mask and will be tested again today after attending a march and other public events," a spokesperson said in an email statement Tuesday.

The state also announced Tuesday that 26 incarcerated men at the East Moline Correctional Center tested positive for COVID-19 and are "appropriately isolated or quarantined" and being "closely monitored by medical personnel." Three staff at the facility also tested positive for the virus and one has recovered, according to IDPH.

All the confirmed cases at the facility were traced to the same dorm-style living unit, according to a news release, which said the Illinois Department of Corrections' medical task force is working to prevent any further spread.

Those who have contracted COVID-19 in Illinois have a 93 percent recovery rate 42 days after having contracted the virus, according to the Illinois Department of Public Health. 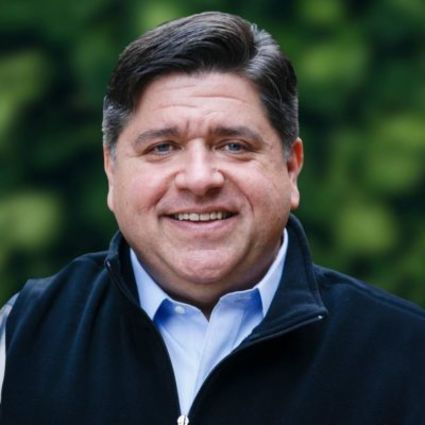 "Although the number of confirmed cases of COVID-19 in Illinois is decreasing, I urge people to follow guidance from public health officials by staying at least six feet away from others, wearing a face mask when around others, and washing your hands often," Raoul said. "I am fortunate to be otherwise healthy and am following recommendations to protect those around me."