Plainfield police respond to stolen vehicle/aggravated discharge of a firearm 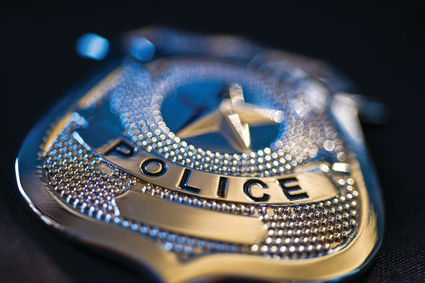 Just before 10 a.m. on Tuesday, April 7, members of the Plainfield Police Department responded to the area of 127th Street and Naperville-Plainfield Road for a stolen vehicle and shots fired.

As a result of a preliminary investigation, officers learned a vehicle was stolen from a residence within the 12700 block of South Barrow Lane.

The driver of the stolen vehicle stopped the vehicle on 127th Street, just west of Naperville-Plainfield Road and exited.

He then entered a black BMW being driven by another individual.

As the vehicle fled from the area, the front passenger fired at least one round from a firearm, which struck the front windshield of the vehicle being driven by the victim.

The BMW traveled at a high rate of speed and left the scene traveling eastbound on 127th Street toward Essington Road. The vehicle was last seen northbound on Interstate 55.

The victim sustained non-life-threatening injuries from the glass and was treated on the scene by members of the Plainfield Fire Protection District.