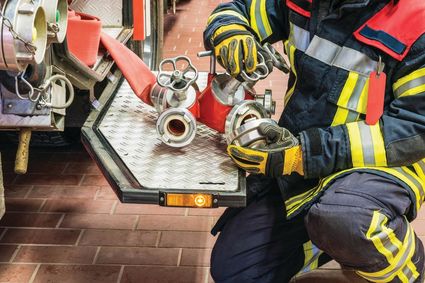 The City of Joliet has confirmed the first positive COVID-19 case within the Fire Department. 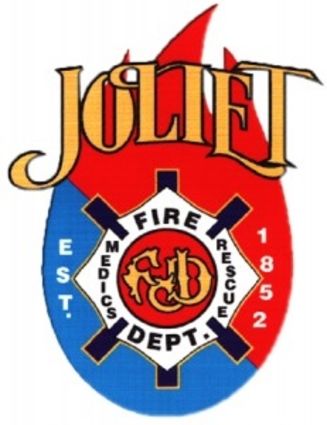 The employee's last workday was March 30. On March 31 he began feeling sick, but assumed it was regular seasonal allergies.

The employee was tested on April 1 and the results came back positive.

The employee has not been at work since March 30 and reports no current symptoms. In accordance with CDC protocol the employee will not return to work until April 14.

The Fire Department has taken the other four members of his crew offline until April 14 as a precaution. It has been eight days since the other crew members last had contact with the effected employee, and none are showing any signs of illness.

A deep cleaning of the station will occur as a precaution.