Niles police officer goes above and beyond for a homeless veteran 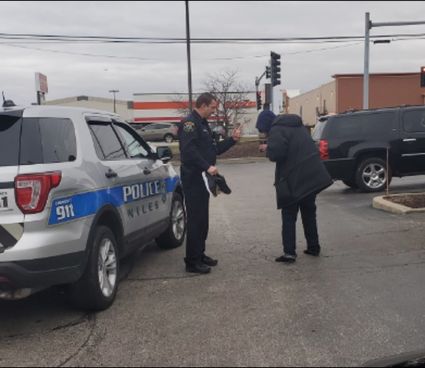 The veteran had no shoes, no food and soiled clothing.

While he did this, Walczak was unknowingly being photographed by another officer.

"We are so humbled our officers are always doing the right thing," a social media post of the event read.

Walczak reached into his own pocket and bought the veteran new shoes, clothes and toiletries from the Walmart on west Golf Road as well as a burrito from Chipotle Mexican Grill with his own money. 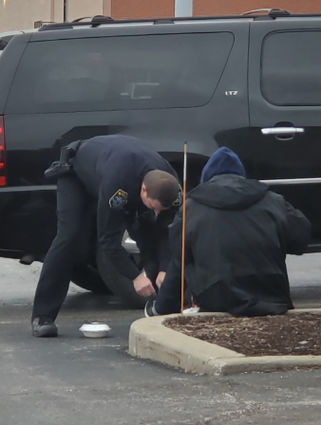 We need more selfless, generous people like this officer. He paid out of his own pocket to help a cold, hungry, homeless vet during Winter. If there were more people who did this, our world would be a much better place. I hope the man was also referred to social services for job training/housing. What an inspiring story!