Train horns ceased on Feb. 17 after more than two years of work 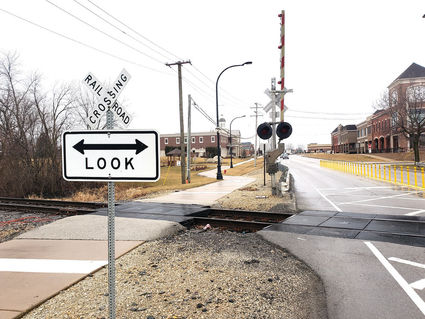 When residents and visitors are sitting outside a bar or restaurant on Lockport Street in downtown Plainfield, walking along the riverfront or taking in a band, they will hear something new this year – silence.

On Feb. 17, two-plus years of work by the Village of Plainfield in conjunction with the Federal Railroad Administration, CN Railroad and the Illinois Department of Transportation came to fruition when the village was granted its second railroad crossing quiet zone.

"The Springbank subdivision is just adjacent to the railroad tracks off Drauden Road and our village hall and downtown on Lockport Street is right at that crossing, so those crossings do see quite a bit of traffic and effect quite a few people," said Village of Plainfield lead engineer Scott Threewitt. "The village and the Riverfront Foundation have worked hard to create a peaceful area along the riverfront and to have train horns while people were enjoying the area was not very convenient."

The quite zone will include the crossings at near village hall on Lockport Street, Renwick Road west of the DuPage River bridge and Drauden Road near the Springbank subdivision.

Horns may still be used in emergency situations or to comply with other federal regulations.

The goal was not only to make the crossings quieter, but make them quiet while also retaining or increasing the safety involved. 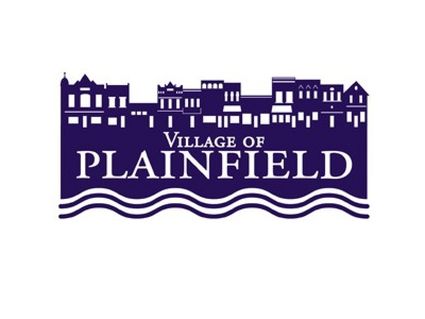 "We want to make sure what we are doing will be a safety improvement. All of us want to make sure we do it right, so it does take some time," Threewitt said. "In 2017, we submitted a notice of intent to the FRA, letting them know what our intentions were as far as a quiet zone and what we had proposed to do. There are certain safety requirements that need to be met for a quiet zone designation. We met onsite with the FRA to figure out what they would require. We then took those suggestions into account and filed the notice of intent."

Between 2017 and the summer of 2019, the village worked to put those safety measures into effect.

"There is a right in and right out entrance put in at the riverfront on Lockport Street and we had to install delineators at all three crossings," Threewitt said. "Once we got IDOTs approval for all the safety features installed, that was toward the end of 2019 and then we submitted a notice of establishment to the FRA and with that, our safety zone request was granted and it went into effect on February 17."