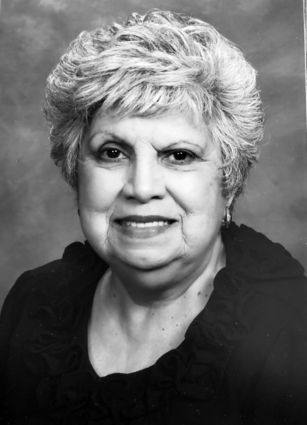 Connie grew up on Chicago’s South Side and was a graduate of Bowen High School. A loving and devoted homemaker, Connie also worked as a legal secretary and was employed by Orner, Wasserman & Moore Law Firm and Merrick Chemical Company, both in Chicago.

Connie was a former member of Our Lady of Guadalupe Parish, Chicago and Mother of God Parish in Burnham. She was a proud member of the League of United Latin American Citizens (LULAC) and the Carillon Bible Study Group. Connie was active with PTA and band activities when her children were in school.