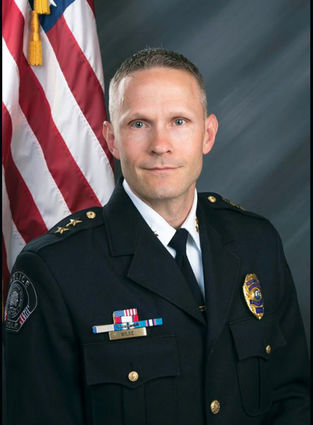 Ron Wilke has been in policing for 27 years, now, his hard work has paid off even more.

Lisle Mayor Chris Pecak announced that Wilke, who is a 24-year employee of the Lisle Police Department, has been appointed to the new Chief of Police.

"Ron offers a high level of professionalism, experience and leadership skills that will enable him to excel as Lisle's next Chief of Police," Pecak said. "He has been part of the fabric of our community and shown an authentic commitment to ensuring Lisle residents and business are able to positively connect with our exceptional Police Department."

Also, for 15 years, Wilke has served as the department's Public Information Officer. During the application process, there was close to 60 applicants, where 15 were given a first initial interview.

After the first initial interview, it was narrowed down to 10 people, and then the Lisle Village Board of Trustees and Mayor Pecak trimmed it down to three applicants.

The selection of Wilke was facilitated through a national recruitment process that was led by executive recruitment firm GovHR USA.

During the search with the applicants, it yielded from 12 states that included 45 applicants from Illinois alone.

"I told them I was very humbled and honored to be in that position," Wilke said. "All of the chiefs before me have been mentors towards me and helped me along my career, and that is one of my main goals to accomplish while I'm here."

In the community that he has been a part of for so long, Wilke has initiated several community engagement efforts that includes 'Volunteers 4 Lisle'.

Wilke is also a member of the Lisle Rotary Club and serves as its acting secretary. 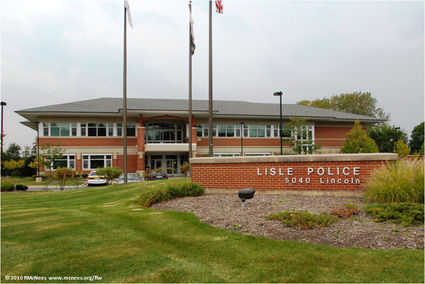 When asked why Wilke thinks he's deserving of this position and what he will implement during his time at the position, Wilke said he attributes the position to his many years of experience, and he wants to continue the community involvement within Lisle to help grow the community to an even better place than its current state.

"I think I was offered the role because I have 24 years of experience in Lisle, and 18 of those years are at a command level," Wilke said. "Community engagement and building relations with the community is something that we do very well, as a smaller department I just think that it has a little bit of a small-town feel.

"We utilize a lot of our services we have in the community with the people of Lisle, so I want to continue growing with that and moving it forward."

Wilke will be replacing the Village's former Chief of Police David Anderson, who retired in October 2019, after dedicating 28 years of the service to Lisle.