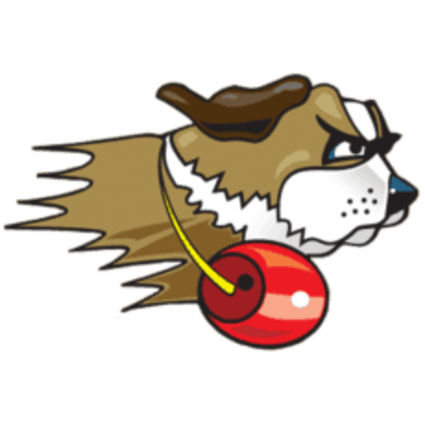 Leading the way for USF in the meet were Moses Biosah and Kenny Brown in the 200-meter dash along with Andrew Martinez (SR/Salinas, Calif.) in the open mile run and Davual Bailey (FR/Joliet, Ill.) in the 60-meter dash. The Saints' distance medley relay team who finished within the top seven in their respective events.

The non-scoring meet, which was conducted inside GVSU's Kelly Family Sports Center facility, began on Friday (Feb. 14) with several running events. For USF, the 4x400-meter relay team of Kaizer Giddie (SO/Plainfield, Ill.), Moses Biosah (SO/Maywood, Ill.), Elihu Young (SO/Blue Island, Ill.), and Kenny Brown turned in a 12th-place effort with a combined time of 3:19.58. Omar Paramo (SO/Plainfield, Ill.) was the Saints' top finisher in the 3,000 meters with a time of 8:23.32 while Carlos Martinez (SO/Valparaiso, Ind.) recorded a time of 4:18.41 in the mile run to earn 38th place.

The second and final day of competition was held Feb. 15 with Moses Biosah recording the Saints' highest placing at third in the 200-meter dash as a result of a 22.08 time.

Kaizer Giddie paced USF in the 400 meters by running a 50.49 time and Elihu Young claimed 23rd place by generating a time of 50.71. Riley McIntyre (SO/Joliet, Ill.) was the first Saints' runner to cross the finish line in the 800-meter run as he achieved 62nd-place honors following a 2:03.76 time.

Noah Fritz (SR/Bourbonnais, Ill.) led the Brown and Gold in the field events as he netted 11th place in the triple jump with a leap of 12.06 meters.

Fritz would place tied for 21st in the long jump by covering a distance of 6.07 meters.

The two-day meet consisted of 3,000 student-athletes from over 300 schools in competition held at GVSU's Kelly Family Sports Center.

In Friday's action, Sabrina Baftiri (JR/Morris, Ill.) posted a 10th-place finish out of 82 runners in the mile run with a time of 5:00.33. The Saints also featured two runners place among the top 20 finishers.