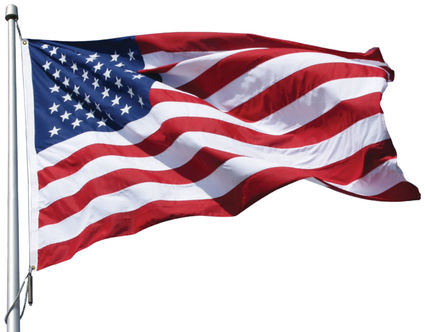 After a brave struggle against Pancreatic Cancer, William Patrick McClain passed away on February 11th, 2020 in Lafayette, Indiana at the age of 72.

William leaves behind his wife Cynthia McClain; his daughter Melissa and his sons Michael, Jay, Troy, and Wes. William was born on March 31st, 1947 in Chicago to William McClain and Violet Kryzak-both of whom preceded him in death.

William grew up in the Bucktown neighborhood of Chicago before re-locating to Lockport in the mid-1950s.

He spent his teenage years excelling academically and making All-Conference on the Lockport High School football team in the mid-1960s.

In 1965 he joined the United States Marine Corps-where he served with distinction during the Vietnam War earning medals for gallantry and two purple hearts.

William was a proud family man who married Cynthia McClain on February 14, 1981 in New Lenox, Illinois. William and Cynthia enjoyed raising their children in the Plainfield area. Bill worked as a banker and supported his wife as she ran a pet grooming shop in downtown Plainfield. He served as President of the Plainfield Athletic Club (PAC) and was responsible for many of the baseball fields that stand at "Four Seasons Park".

Upon retirement, they moved to Rice Lake, Wisconsin, where they enjoyed a strong community and lived their dream of building a home on a fishing lake. After 14 years in Wisconsin, they spent a short-stint near Branson, Missouri-where they enjoyed the local entertainment and warmer weather. He and Cynthia re-located to Lafayette Indiana in 2018 to be closer to his family.

William is survived by his wife, daughters, sons, eleven grandchildren, and two great-grandchildren. He is also survived by his brothers, Robert and Joseph Kryzak; and sisters, Carol Chaplin and Charmaine Cartagena. He was preceded in death by his parents and many close friends that he lost in Vietnam.

William requested to be cremated. A remembrance service will be held at Crestview Community Church. In lieu of flowers, please send donations to the National Pancreatic Cancer Foundation.