The passenger in the Camry, Sarah E. Cruz, 35, was pronounced dead at the scene 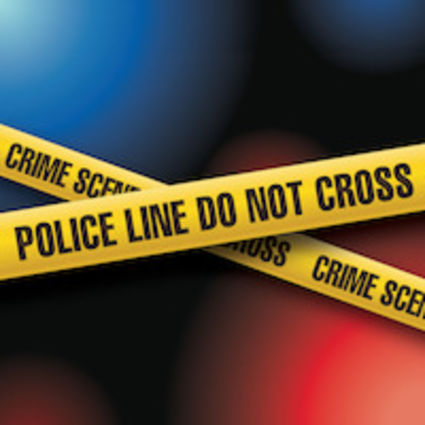 A Spring Valley woman died Feb. 13 in a traffic crash on Route 126 in Plainfield.

According to Police Commander Anthony Novak a 37-year-old man was driving a Toyota Camry east on Route 126 when he lost control of the vehicle and drove into the westbound lanes. The Camry was struck on the passenger side by a BMW X5 driven by a 58-year-old woman.

The passenger in the Camry, Sarah E. Cruz, 35, was pronounced dead at the scene.

The crash remains under investigation.