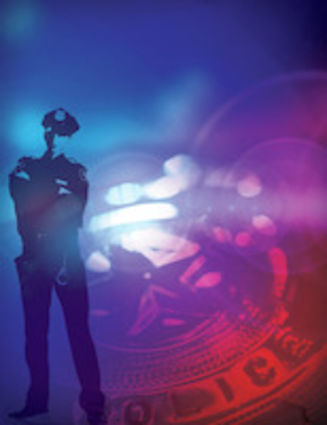 Chief Aaron Klima said the "vague and unspecified threat to create a mass-casualty incident in Shorewood, Illinois" popped up in the early morning hours on an anonymous site and was later reposted on Twitter. Klima said surveillance software used by the Federal Bureau of Investigation identified the threat and the agency notified the Shorewood police.

"Due to the lack of specific information or intentions of the poster, the Shorewood Police Department decided to act with an abundance of caution," Klima said.

Extra manpower was deployed to every school in the village and other sites where children gather in the morning, Klima said.

"School personnel were engaged to ensure all established normal security measures were in place and to be extra vigilant for any suspicious behavior," Klima said. "(We) reached out to nearby law enforcement partners as well as the school district administrations to ensure the safety of everyone.

Local and federal law enforcement did not identify any suspect, but said Feb. 6 the initial investigation determined the threat was not credible. Klima said the investigation will continue.

Grateful to the chief for putting extra Patrol. Can we get extra Patrol about cars parked over sidewalks and dogs not on leashes please.. just witnessed another dog killed on River Road due to a car refusing to stop or slow down. Was a horrific experience. One I choose Not to see again. No one even answered the phone when calling the police department to report it. Please Help & Thank you!