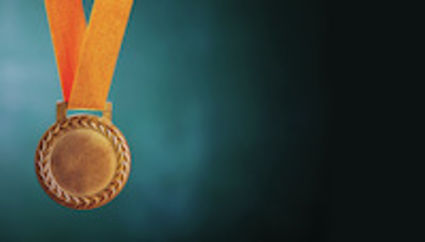 Parents, community members, students and district staff may nominate any certified Student Services employee from any District 202 school for the award.

An online nomination form is posted on the front page of the District 202 web site (www.psd202.org) under "Announcements," and all district school web sites.

The award will be presented as part of the District 202 Board of Education's 28th Annual Awards of Excellence at 7 p.m. Wednesday, April 8, 2020 in the auditorium at Plainfield East High School, 12001 S. Naperville Road, Plainfield. Ricciardi started working in District 202 in 1996 as a social worker. She lost a courageous two-year battle with breast cancer in 2012.

She worked at all school levels, but her passion was working with high school students, said Crystal Lawns Elementary School Social Worker Cindy Cook, who helped to organize the award.

During her District 202 career, Ricciardi also initiated several unique programs including an after school breakdance group for at risk teens; the Catalyst Program to all District 202's high schools; and the annual yellow ribbon run to raise money for Suicide Awareness.

Ricciardi also presented at professional workshops and continued to work after getting ill with dignity, grace, courage and tremendous strength, Cook said.

"Cheryl believed that every one of our students is extraordinary," Cook said. "This award honors people who share and demonstrate that belief every day."