Woman writes "I hate you... hope you two die!" on condo wall before killing ex-cop and herself; injuring others

Lisa V. McMullan confirmed as the suspect in the brutal Humidor of Lisle atrocity 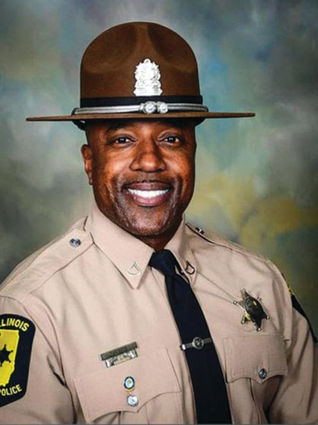 Lisa V. McMullan has been confirmed as the suspect in the fatal shooting at the Humidor of Lisle on Jan. 24. The Humidor of Lisle, 1600 Ogden Avenue, had officers dispatched to the scene at approximately 10:13 p.m. for a report of a shooting that was in the process of taking place.

At 10:14 p.m., officers secured the scene and provided medical aid to the parties involved that were injured.

Out of the people who were injured, three were transported to local hospitals, and one person was found dead at the scene, retired ISP Trooper Greg Rieves.

"I'd like to thank the officers of the Lisle Police Department that were quick to arrive on the scene of this tragic event and who bravely worked to secure it," Lisle Mayor Christopher Pecak said on the Lisle Police Department Facebook page. "I'm also grateful for the other first responders and the Village's partners, such as DuPage MERIT, that provided assistance in responding. The Village's thoughts and prayers go out to the victims of this violence and to their families. We wish them grace and healing during this trying time."

At this point in the investigation, the motive is still yet to be determined, but recently new evidence came out that could suggest why McMullan displayed this egregious act.

When searching her condominium, police found writing on her wall that stated, "I hate you...hope you two die!" to go along with Rieves name and another male.

Contact was made with the second male listed, but he was not present during the shooting at the Humidor, nor was he injured in any way during the event.

During the shooting, a total of seven bullets were fired by the suspect, including one that she fired to take her own life.

McMullan has no known criminal history that has been discovered in the investigation to date, but she did possess a valid FOID and CCL through the Illinois State Police. 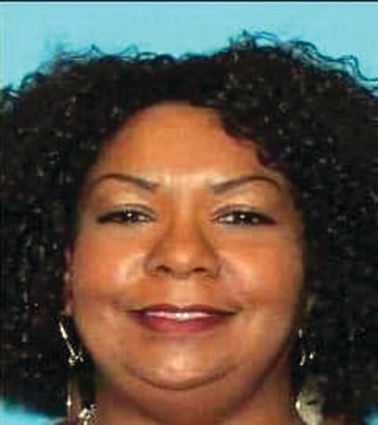 The suspect and Rieves did not attend high school together, which was originally indicated in the report after the event had passed, as McMullan attended Cathedral High School in downtown Chicago.

However, both McMullan and Rieves were believed to have frequent visits at the Humidor of Lisle around the same time.

"The quick thinking, decisive action by Lisle PD Officers and all responding personnel in this case is to be commended," said Acting Chief of Police Ron Wilke. "They acted without regard for their own safety, and entered a chaotic and dangerous scene, not knowing what they were going to encounter. Their courage and effort are to be applauded. Our hearts are heavy for the loss and injuries to our ISP colleagues and they remain in our thoughts as we conduct this investigation."