New $10 million building would be constructed on Mound Road 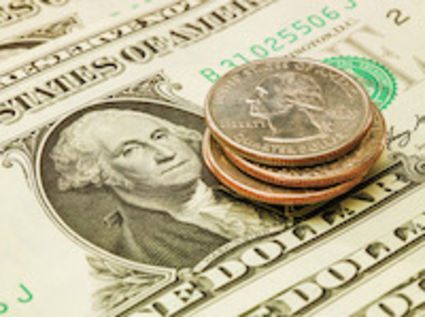 The Village of Shorewood is planning for a new facility that will centralize public works operations.

At a recent committee meeting, village trustees reviewed the proposed $10 million building, which would be constructed on Mound Road where there is currently a dome which stores road salt.

"Being spread out across five sites within the village does not lend itself to efficient public works operations," stated a report from Tria Architecture that was submitted to trustees. "Staff must regularly travel between sites to pick up vehicles, equipment and tools, to attend meetings, and to get parts and make repairs."

The administrative offices, vehicle maintenance garage, fuel tanks and storage yard on Cottage Street may be sold to a developer as part of a TIF district, according to village documentation. The office and garage are also "cramped" for storage and staff, Tria Architecture reported. The former Troy fire station on Jefferson Street has different vehicles stored two deep, which requires adjustments when something in the back is needed.

"Several of the existing facilities are at the end of their useable life and require extensive repairs," the report stated. Besides the storage site on Mound Road, public works also operates a sign shop in the village hall basement. If the Mound Road facility was approved, it would hold administrative offices, vehicle storage, a garage and shops in an 87,000 square-foot building.  The site would also add a second salt dome, a covered leaf dump, fuel pumps, police impound lot and "burn tower" for use by the Troy Fire District.

Trustees are expected to discuss the public works building at an upcoming board meeting.