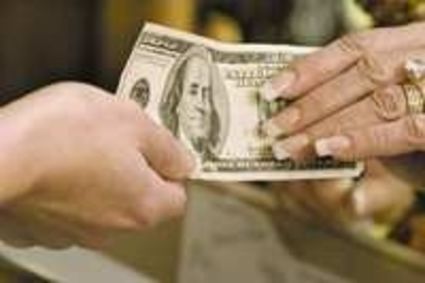 Marshalls will open later this year at the former site of Babies R' Us in Shorewood.

Like parent company Toys R' Us, Babies R' Us shut down retail operations in 2018.

The Massachusetts company was founded in 1956 and operates over 1,100 stores nationwide.

Shorewood trustees said they were glad the space will be occupied and waived restrictions on temporary signage while renovations are underway.

Banners covering a total area of 250 square feet will be installed on the building to announce when Marshalls is "Coming Soon" and "Now Open."