The passenger in Zilka's Dodge Durango, Charles Schauer, 33, was a 10-year-veteran of the Berwyn Police Department 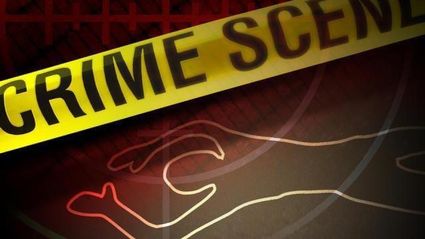 A Joliet police officer is facing drunk driving charges for an off-duty crash that killed a Berwyn officer.

Erin Zilka, 35, a 12-year-veteran, was charged with misdemeanor driving under the influence after the crash Jan. 19 on Interstate 55 north of Route 30 in Plainfield Township.

The passenger in Zilka's Dodge Durango, Charles Schauer, 33, was a 10-year-veteran of the Berwyn Police Department.

Zilka has been placed on administrative leave while the Joliet Police conduct an internal investigation.

The investigation into the crash is being handled by Illinois State Police and a special prosecutor has been appointed and could file additional charges.

"Our thoughts and prayers are with all involved in this tragic incident," the Joliet Police Department said in a statement.

According to reports, about 6 a.m. Zilka's Durango was southbound when it struck the back a box truck that had just been struck by another pickup truck and was stopped in the right lane.

State police said the driver of the pickup involved in the first collision drove away from the scene but was later found nearby.

Rodrigo Martin, 42, of Plainfield, has been charged with aggravated driving under the influence, driving with a suspended license, driving without insurance, leaving the scene of an accident and other traffic violations.

I totally agree with tatt2 comment. For sure for sure. Arent the POLICE supposed to be the role models for us?? I think when cops get into trouble special attentions must be paid. And go to prison exactly the way any of us would have to do. Not even a cop is ABOVE the law.