Keep your wallet small and work it into your budget 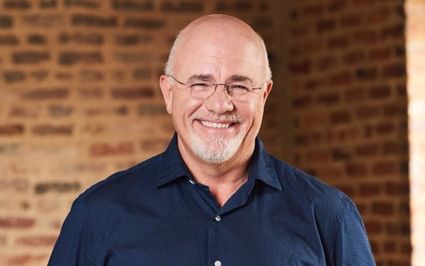 I'm trying very hard to get out of debt. I have my beginner emergency fund in place, and I'm living on a monthly budget. Is it OK to include a little wallet cash in my budget at this point, just in case?

A: It's probably not going to throw you off too much in terms of getting out of debt if you budget $20 or so, just to have some cash in your wallet. I wouldn't recommend much more than that, though. The idea of having $50, $100, or $200 in walking around money is pretty self-defeating when you're supposedly saving, budgeting and working hard to get out of debt.

What really matters is the amount of pocket money you allow yourself to have.

Think of it as a safety valve. Sometimes things come up in the course of day-to-day life that are just necessary, unexpected expenses - but not emergencies. Just designate a small amount of cash for it as part of your regular, monthly budget and stick to that amount!

Do you think I should stop making contributions to my 401(k) for a year, so I can save up an emergency fund? I'm 28, and debt-free, but I don't have anything saved for emergencies.

A: If you're debt-free and making decent money at your job, it shouldn't take a whole year to set aside an emergency fund. Just make it a priority in your monthly budget. And yes, my advice to you is temporarily stop making contributions to your 401(k) until you have a fully funded emergency fund of three to six months of expenses.

I recommend people stop investing, or wait to start investing, until they are debt-free except for their home and have a fully funded emergency fund in place. In some cases, depending on how much debt they have, it can take two or three years to do all this. I know that seems like a long time, but in the grand scheme of things it's really not.

If you don't have an emergency fund, but you're contributing to a 401(k), there's a good chance you'll end up cashing out your 401(k) if a large, unexpected expense comes along. Then, when you cash out a 401(k) early, you get hit with a penalty plus your tax rate. That's not a wise plan.