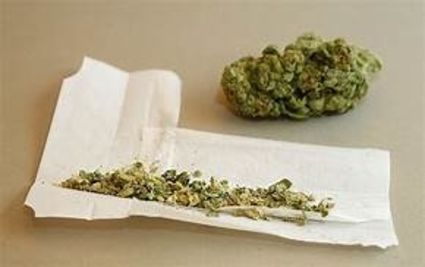 After months of discussion and public hearing, Shorewood will allow marijuana-based businesses to operate within the village.

Mayor Rick Chapman broke the tie among the trustees' vote at the Jan. 14 meeting and a potential dispensary operator could apply for business and zoning permits. Chapman has said no one interested in establishing a cannabis business has approached village staff.

"We've (all) had plenty of time to talk to our neighbors and digest the information. For years we've known 'It's coming. It's coming.' I get questioned on (our plans) everyday," Chapman told trustees. "The time to vote and put this in front of us or behind us is tonight."

As the vote reached 3-3, the mayor appeared to softly sigh and chuckle as the call fell squarely on his shoulders following months of debate.

"We've listened to many residents, many of whom I know and the numbers were overwhelmingly in favor of the sale," Chapman said. "As far as I know, my job has always been to represent the majority of the people and that's what I have to do here."

On Jan. 1, state law changed to allow licensed dispensaries to sell marijuana and other products to adults. Supporters have emphasized potential tax revenue and easier access to alternative medical treatments, while others have expressed moral objections to condoning drug use.