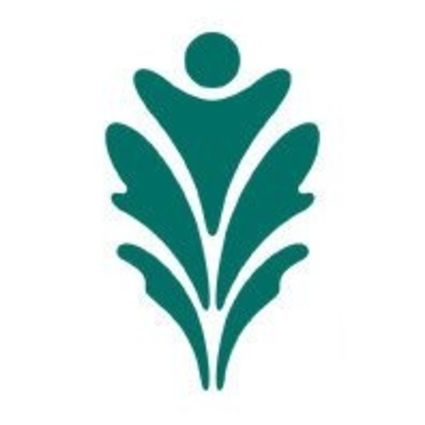 f you've ever wanted to give acting a try, Oakton Community College has two upcoming opportunities for community members of all ages and skill levels to shine on stage. Take advantage of your opportunity to audition for two unique theater productions – "The Vagina Monologues" and "Grease." All auditions will be held at the Des Plaines campus, 1600 E. Golf Road.

This award-winning play is based on Eve Ensler's interviews with more than 200 women and celebrates women's sexuality and strength with humor, honesty and grace. Actors of all skill levels who identify as female are encouraged to attend open calls for the production.

Scripts will be provided. No memorization required. Performers must be willing to perform small or large parts and attend all scheduled group rehearsals and every performance. Walk-ins welcome, but reservations are strongly suggested. Contact Simi Khurana at [email protected] to reserve an audition time.

The director is seeking eight males and seven females, ages 18-30, and one male and one female, age 30 and over. Performers of all ethnic and racial backgrounds are encouraged to audition. Actors are asked to prepare 16-32 bars to sing a cappella to show off vocal talent. If you play guitar, prepare a short piece demonstrating your skill level. Be prepared to read from the script.

Written by two Chicago-based actors and first performed in 1971, "Grease" became an international phenomenon and the highest-grossing American movie musical of the 20th century. Set in 1959 at fictional Rydell High School, the story follows working-class teens as they navigate the complexities of peer pressure, personal values and love. For more information about "Grease" auditions, call 847-635-1897.