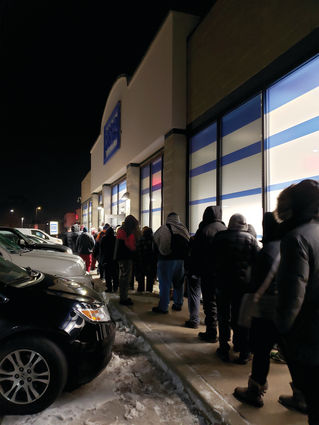 Some patrons waited four hours at the Rise dispensary in Joliet, located on Colorado Ave., near the Louis Joliet Mall.

We already have Black Friday - the large retail shopping day the day after Thanksgiving - now add Green Wednesday to the list. While it will not carry the annual gravitas of Black Friday, for one day, Wednesday, Jan. 1, 2020 rivaled that day. That is the day Illinois began to officially legalize recreational marijuana after HB 1438 was signed into law in June.

Weed connoisseurs waited in line more than four hours outside Rise dispensary, 2903 Colorado Ave. in Joliet to partake in the legal purchase of cannabis. Normal hours of operation will be 8 a.m. - 8 p.m. daily, but Rise opened at 6 a.m. and will remain open until 10 p.m. on Jan. 1.

One Romeoville native that waited outside the Verilife Marijuana Dispensary at 1335 Lakeside Drive in Romeoville, each had a menu as if they were looking at what to order in a restaurant.

"This is kind of like my last big hoorah before I have to go back home," said a resident of Maryland who did not want to be identified. "I'm from Romeoville just visiting family, but my friends and I have been waiting for this day for a very long time."

The Joliet location opened earlier and brought customers from all areas – even ones that had a shop opening in their own town.

"It is legal today, I was in line at 4:30 a.m. and I don't have to be standing here, I work outside in the cold. I used to go to NORML rallies all over the Midwest in the 80's and a lot of people never thought this day would come. I want to be part of it. The year 2020 sounds futuristic to me and we knew it would take the future to get to this - the future is here."

The Romeoville location had residents waiting in line as early at 3:30 a.m., and some up to eight or more hours.

"It's an amazing turnout for people who are either brand new to it or people who have been doing it for years," said general manager Russ Peters. "This is a really cool opportunity for everyone and we're very lucky to have this in Illinois." 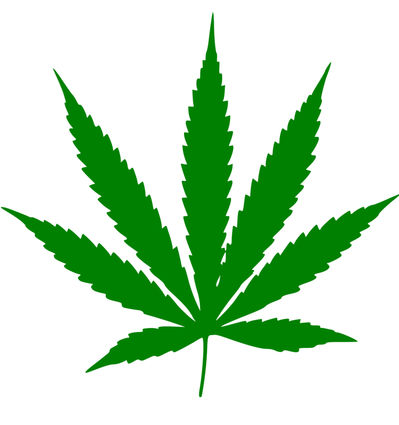 Both locations have a menu that will be expanding as time goes on.

Along with the 30 grams of cannabis flower patrons can purchase up to 500 mg of THC in a cannabis-infused product which includes gummies, chocolates and baked goods.

Also, up to five grams of a cannabis concentrate can be purchased.

"They have different allotments if you're in state," said Verilife district manager Clay Wynn. "It's a 30-gram flower allotment versus 15 if you're out of state and all of the other allotments are pretty similar to that with the day supply and possession limit."