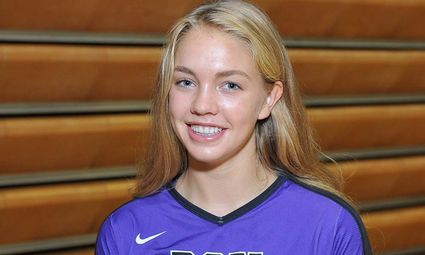 Joseph Kucharski, 52, with a last known address in Naperville, appeared in Court this morning where he entered a blind plea of guilty to one count of Aggravatwd DUI-Alcohol/Drugs Causing Death, a Class 2 Felony and one count of Reckless Homicide, a Class 3 Felony. He faces a maximum penalty of up to 14 years in the Illinois Department of Corrections to be served at 85 percent. Kucharski appeared before Judge Liam Brennan, who accepted his plea. 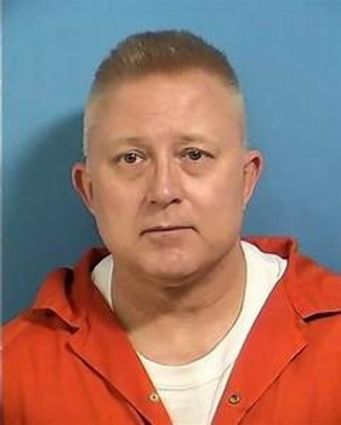 On February 19, 2019, at approximately 10:55 a.m., the Downers Grove Police Department responded to a report of a person, later identified as Downers Grove North student Elizabeth Dunlap, struck by a vehicle in the intersection of Main and Grant Streets, just steps away from the main entrance to Downers Grove North High School. An investigation into the incident revealed that Dunlap was on her way to school crossing Main St. within the marked crosswalk, in conjunction with the "Walk" signal, when she was struck by a vehicle traveling northbound in the southbound lanes on Main Street. The investigation further revealed that the vehicle, driven by Kucharski, entered the intersection at Grant Street against a red light. At the time of the crash, Kucharski had a blood alcohol content of 0.031 and exhibited signs of impairment when interviewed by police. Further investigation revealed that Kucharski had alcohol, Xanax and cocaine in his system. Authorities also found two crack pipes, crack cocaine and other Drugs as well as vodka and beer at a hotel room in which Kucharski was staying. In his car authorities found Xanax, Benadryl and suboxone. Elizabeth Dunlap suffered life-threatening injuries and was pronounced dead from her injuries on Friday, February 22. That same day, Judge Robert Miller issued a $5 million arrest warrant for Kucharski. Four days later, on February 26, Kucharski appeared in Bond Court where bond was set in the amount of $750,000 with 10% to apply. On May 15, 2019, Kucharski posted the necessary $75,000, or 10%, of his bond and was released from custody.

"This morning, Mr. Kucharski appeared before the Court where he took responsibility for the death of Beth Dunlap," DuPage County State's Attorney Robert Berlin said. "While today's plea does nothing to ease the pain Beth's family, friends and the entire community have endured since February 19 and will most likely feel their entire lives, it is the first step in holding Mr. Kucharski responsible for his incredibly reckless and irresponsible actions."