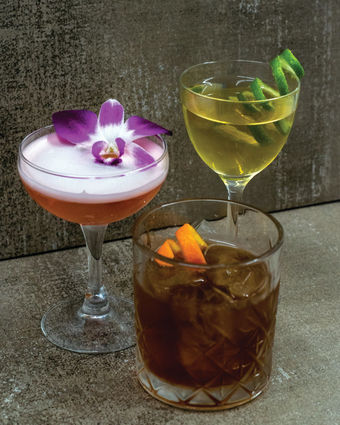 The city of Plainfield has something to look forward to in the year 2020.

Next Whiskey Bar will be coming to Plainfield, and will be located at 24205 Lockport St. for those who like to indulge in social gatherings.

The bar that already has a location in Lisle is owned by two friends, Dan Tacone and Ben Devee, who also co-own the Next-Mex restaurant in Lemont.

"We spoke to the local economic developer because they always know who is ready to retire, what businesses are booming and things of that nature," Tacone said. "We were told that the current restaurant was for sale because they were going to be moving across the street."

That restaurant Tacone alluded to is Sovereign Tap, which previously had faced some legal troubles with its investors and the property's former owners.

For Tacone, he said that opening up his third business with his friend Devee was a no-brainer, because of the history that they have shared.

"We met when we played on a traveling basketball team when we were in middle school and we grew up in the same city together," Tacone said. "Ben actually transferred to the high school I went to and then we struck up a friendship which lasted through college.

"I was still working at the same restaurant in high school and college and we both decided we wanted to get into the franchise business and own a small business, and we just went on from there."

The Next Whiskey Bar that will be coming to Plainfield in 2020 currently does not have a date set in stone, but both owners are hoping it will be open in February.

The staff has still not been completely filled yet, however, a few managerial positions such as general manager and bar manager has been filled by the current staff at the restaurant in Lisle. 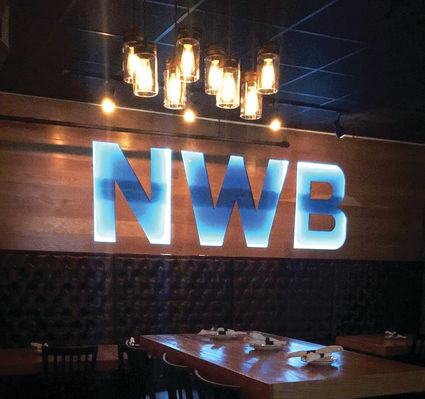 "We will be hiring about 15 to 20 permanent staff members," Tacone said. "Also with the hiring process, we will be hiring around five to six kitchen members, our operations manager Jessica Cherkas has done an unbelievable job helping us throughout this entire process and we couldn't do it without her assistance."

Devee, who said that the menu will be similar to the current Lisle locations menu that includes whiskey selection, cocktail list, sandwiches and burgers, said he also hopes the menu will expand in the future adding onto the already special taco and chef's special burger.

"Dan I have discussed branching out with the menu in the future," Devee said. "Customers enjoy what we have now, but we are looking to eventually expand on that and have more of our own certain kinds of foods in the future."