Consumers line up four hours ahead of opening 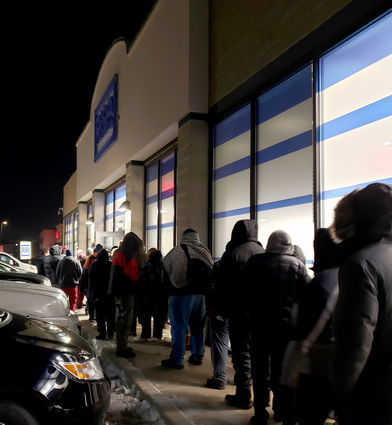 We already have Black Friday - the large retail shopping day the day after Thanksgiving - now add Green Wednesday to the list.

While it will not carry the annual gravitas of Black Friday, for one day, Wednesday, Jan. 1, 2020 rivaled that day.

That is the day Illinois began to officially legalize recreational marijuana after HB 1438 was signed into law in June.

Weed connoisseur's waited in line more than four hours outside Rise dispensary, 2903 Colorado Ave. in Joliet to partake in the legal purchase of cannabis. Normal hours of operation will be 8 a.m. - 8 p.m. daily, but Rise opened at 6 a.m. and will remain open until 10 p.m. on Jan. 1. 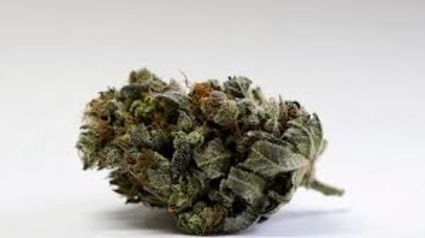 "It is legal today, It was in line at 4:30 a.m. and I don't have to be standing here, I work outside in the cold. I used to go to NORML rallies all over the Midwest in the 80's and a lot of people never thought this day would come. I want to be part of it. The year 2020 sounds futuristic to me and we knew it would take the future to get to this - the future is here."