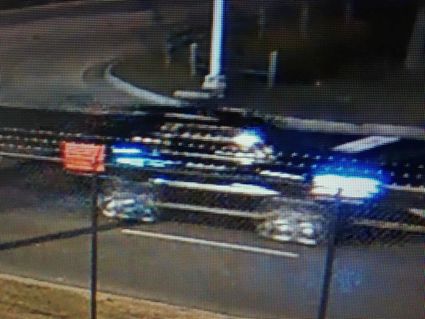 involving a pedestrian in the 1300 block of 1st Avenue in unincorporated Proviso Township. At the scene,

Cadillac Escalade – was traveling southbound on 1st Avenue when it struck the victim.

The victim has been identified by the Cook County Medical Examiner's Office as Akin M. Jones, of the

10300 block of Cambridge Street in Westchester.

The SUV continued south on 1st Avenue and left the area. Sheriff's Police are reviewing video footage from

security cameras located in the vicinity of the incident, which show the vehicle believed to have been

involved in the incident.