An estimated 10,000 people showed up to downtown Joliet for one of the biggest events of the year 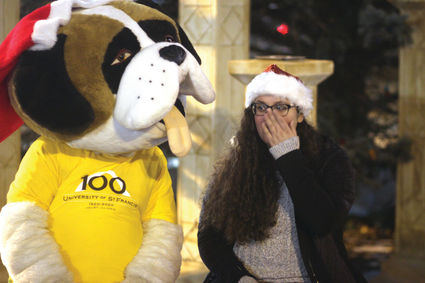 The 22nd annual parade crowded the streets of downtown Joliet Friday night, with an estimated attendance of more than 10,000 people.

"I would say there's more than 10,000 people here at this parade," said Joliet Mayor Bob O'Dekirk. "We always have this parade the day after Thanksgiving, and it's always been a huge success."

The event that was presented by the University of St. Francis, lasted nine hours with different events for all those who attended, to participate in.

"It starts with the tree lighting, fireworks and then the parade," O'Dekirk said. "Kids always enjoy the end of the parade, because they get a chance to see and meet Santa Claus." 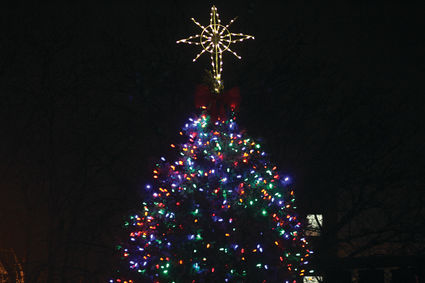 The tree in downtown Joliet illuminates where thousands of people can see it.

Before the tree lighting kicked off, that was executed by a three-year-old boy named Alex, the city of Joliet had activities planned the entire day.

The library and the Rialto Theatre hosted numerous amounts of different holiday showings and games to get those in the festive spirit ready for the tree lighting and parade ceremony.

Along with the library and Rialto Theatre, the Fantastic Fun Fair in the Joliet Area Historical Museum's auditorium, Jitters Coffeehouse, Chicken-n-Spice, Chevere Latin Cafe, JJC City Center Campus and more spots welcomed those in the area.

"We're getting all of downtown Joliet involved which is something we want to see," O'Dekirk said. "There's been a lot of people on the streets participating in this event, and from what I've seen, everybody seems to be really enjoying themselves."