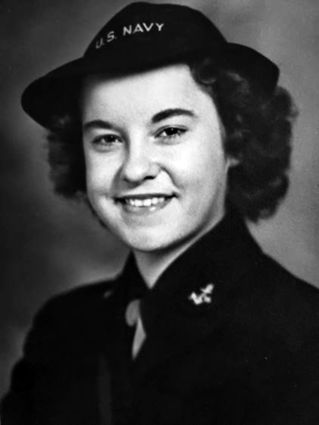 Evelyn "Evie" Dannenberg Morton, age 96, passed away on November 5, 2019. Evelyn was born in Plainfield, Illinois December 24,1922. She served in the U.S. Navy in WWII and later was an employee of the U.S. Army in Saipan, Okinawa and France.

Evelyn is survived by her daughter, Raina (Jesse) Sainz. She is preceded in death by her parents Henry and Lena Dannenberg and eight siblings.

At her request, there will be no memorial service and her ashes will be returned to her parents' grave site in Illinois.