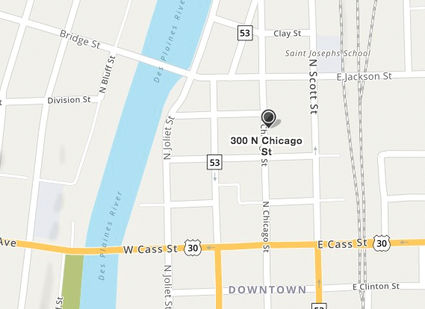 At 11:40 a.m. Nov. 2 officers were sent to the 300 block of North Chicago Street where an apartment building was being renovated.

According to police, several copper pipes had been removed and water was spraying from the cut pipes, causing additional damage to the building.

After learning two men had been seen near the building, police found them in the 900 block of East Washington Street.

Kendale E. Coleman, 29, and Joseph R. Slussar, 28, both of Joliet, were arrested on charges of burglary and criminal damage to property and booked into the county jail.