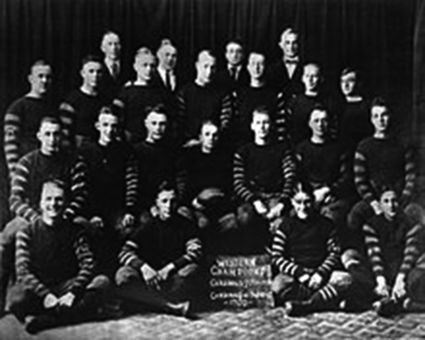 Like many things, the game of football has evolved and changed in so many ways.

From the 1920s and 30s until present day, Author Joe Ziemba took those in attendance at the Woodridge Library back into time.

"I do programs throughout the Midwest about the history of pro football," Ziemba said. "This segment was about forgotten history of the Chicago Bears and Cardinals."

Ziemba, who is an award-winning author of the book "When Football Was Football: The Chicago Cardinals and the birth of the NFL", first became interested in the NFL after he discovered that his father was a draft choice of the Chicago Cardinals in the 1940s.

Because of his knowledge of the game, Ziemba has been a resource in popular sports entities such as Sports Illustrated, the New York Times, the Chicago Sun-Times, the Chicago Tribune the Daily Southtown and NBC Sunday Night Football.

On top of those credentials, Ziemba also appeared on the list for "The Football Journal" in 2016, as he was mentioned in the top 100 books ever written about pro football, were he came in at number 32.

"This is the 100th year of the NFL," Ziemba said. "So it seems like in someway, we are all fans and the material we presented was largely covered from the past 80 years."

Ziemba had talking points about the move from the Cardinals to the Bears, George Halas, players having to work two or three other jobs while playing, gangsters interrupting games and local teams the Cardinals and Bears played against.

The Cardinals Cardinals previously played in Chicago from 1920-1959 before relocating to St. Louis for the 1960 season.

Files from former player Ed Sternaman, who partnered with George Halas in the 1920s and 30s, were shared, as he was the first player to play under Halas.

One thing Ziemba said he wanted for those to gain from the presentation was how little money players were paid, and what they had to do to survive.

Ziemba added that players had to provide their own shoes, shoulder pads and work other jobs during the season and off-season.

"It really wasn't a glamorous profession like it is now," Ziemba said. "It was really just something for those who loved football to do, and the game has just changed in so many ways now." 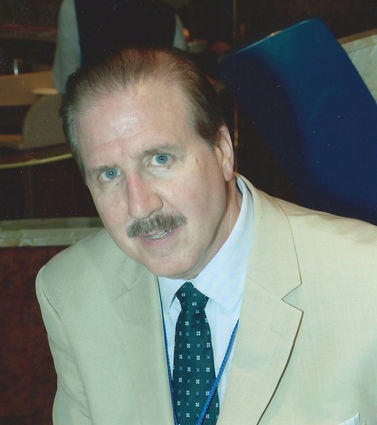 Ziemba also mentioned one of the more famous gangsters interrupting a game was the story when the Bears and Cardinals rivalry game broke out in a fight on the south side of Chicago at the old Comiskey Park.

Players, fans and even police came back on their horseback while Al Capone was trying to protect a player on the Cardinals that resulted in George Halas getting a pistol pointed at his head.

"That's just how it was back then," Ziemba said. "There was just a lot of fan participation so to speak.

"It was just really neat for myself to speak at the Woodridge Library because we get some people who have seen the interaction between the Bears and the Cardinals when they were both playing in Chicago, so it was definitely a great experience overall."