Abraham Lincoln performer to discuss significance of Thanksgiving during presidency 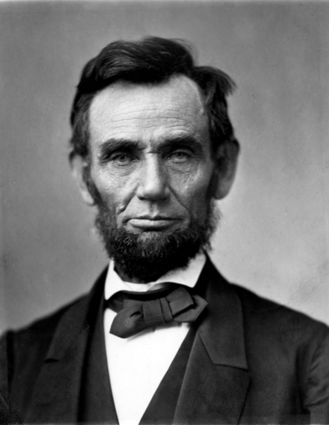 This Thursday, from 11 a.m. until noon, impersonator Kevin Wood will be at the Plainfield Public Library District emulating Abraham Lincoln.

The story on how the annual observance of the Thanksgiving holiday came to be during Lincoln's presidency will be discussed, as Wood will be performing.

"The program is basically Abraham Lincoln speaking about how the Thanksgiving holiday came to be when he was president," Wood said.

On top of performing at historical Lincoln sites, Wood also performs at schools, in churches, at libraries, senior residence centers and community events.

While discussing one of the more famous presidents who served from 1861-1865 during the Civil War and who was assassinated on April 15, 1865, Wood will talk about the initial announcement from Lincoln during 1863.

On November 26, 1863, Lincoln issued a proclamation declaring "a day of Thanksgiving and Praise," the culmination of a 36-year campaign started by so-called "mother" or "godmother" of Thanksgiving, Sarah Josepha Buell Hale.

"I really enjoy how people respond when I perform," Wood said. "Most people have a great deal of respect for Lincoln what he went through to make us one nation and to gain the respect of all the people."

This event will be in the large meeting room, and registration will close on Thursday at 11 a.m.