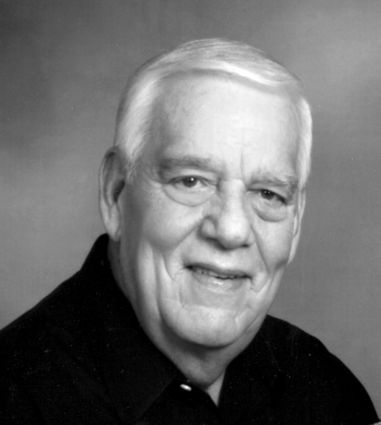 Phil was born on the south side of Chicago, and graduated from Fenger High School in 1966. He earned his Bachelors' degree, in 1970, from Illinois Wesleyan University, where he met Jody. He began his career at Kemlite Corporation, moving from working the line to establishing their first Human Resource department. He later joined the First Midwest Bank Corporation, from which he retired in 2006 as the Senior Vice President of Human Resources.

Over the years, Phil was active in many community organizations, including the Sports Car Club, JAYCEES, the Joliet Chamber of Commerce Board, the Downtown Development Council, and the Joliet Kiwanis club. He was president of the Kiwanis club and participated in a decade of their shows at the Rialto Theater. Phil was an active member of Plainfield United Methodist Church for over 49 years, serving on many committees, and as a lay and small group leader. Phil and Jody have resided in the Del Webb community in Shorewood since 2006. Phil loved golfing, playing cards and Trivial Pursuit, sharing meals with friends, and watching his grandkids play ball and perform on stage.

A celebration of Phil's life will follow Saturday, 3:00 PM in the church.