Second suspect arrested for aggravated discharge of a firearm 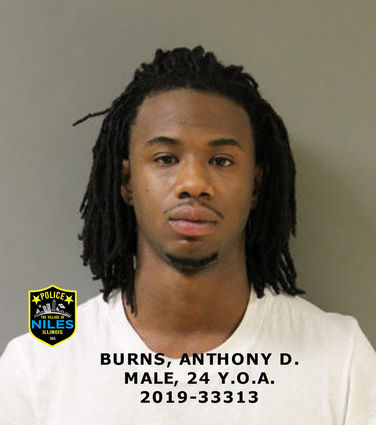 custody a second suspect involved in the incident that occurred September 22, 2019 at approximately

investigation Detectives developed information linking a second suspect to this incident. As a result of

that information a warrant was obtained for the suspect's arrest. On 10/27/2019 the Maywood Police

The suspect was transported to the Niles Police Department without incident.

involvement and approved a felony charge of Aggravated Discharge of a Firearm. The suspect was

booked, processed and held for a bond hearing.

This investigation is still active and ongoing.