Man arrested in robbery at Steak and Shake 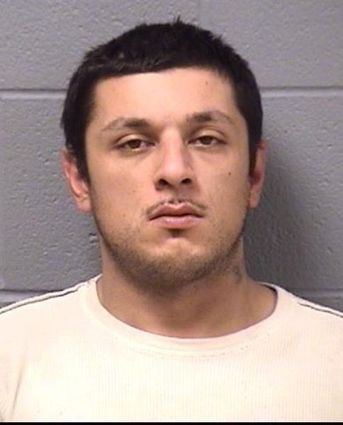 Police say a customer tried robbing a restaurant at gunpoint Oct. 24 in Joliet.

"While waiting for the food, the suspect asked to use the business's phone," Joliet police said. "Shortly after the suspect used the phone, he pulled out a handgun and demanded money."

But employees were unable to open the register and the robber left the restaurant and fled west.

According to reports, responding officers found Amador in the Home Depot parking lot and identified him as the suspect. A firearm was also found nearby.

No one was injured in the robbery attempt.

Amador, of the 200 block of Republic Avenue, was arrested on a charge of armed robbery and booked into the Will County jail.