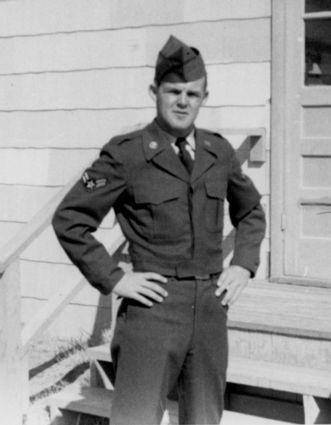 For the first time in the exhibit's 14-year history, it will be held for a full month, from Friday, Nov. 1 through Monday, Dec. 2. Hours are 10 a.m. to 5 p.m. Monday through Friday and noon to 5 p.m. Sunday. The museum is located at 72 Polk Street (Jackson at Polk Street), just two blocks from historic downtown Oswego.

Admission is free, but donations are always gratefully accepted.

The extensive "Remembering Our Veterans" exhibit will completely fill the historic building's main Roger Matile Room, and will include hundreds of rarely-seen artifacts (including dozens of vintage uniforms), photographs, and documents selected from the museum's collections, each with a direct connection to Oswegoland residents who served from the Civil War through the current conflicts in the Middle East and Afghanistan. In addition, each year's exhibit features a "Wall of Honor" recognizing the service of more than 200 local military personnel.

Finally, this year's exhibit will again feature a special section devoted to military personnel with Oswego connections, from the Civil War through Vietnam, who were killed in action, making the highest sacrifice to the nation.

For more information, call the museum at 630-554-2999; send an email to [email protected]; or visit the museum web site at http://www.littlewhiteschoolmuseum.org.