Life of Brian: Who taught who when Stanley sat down with local Girl Scouts? 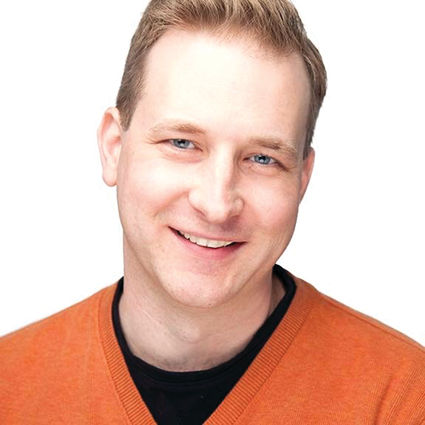 At first, I wondered if Shorewood's Girl Scout Junior Troop 71519 reached out to acknowledge all the Thin Mints I've purchased over the years.

But they needed a writer to help them earn a Scribe Badge and since Stephen King and J.K. Rowling weren't available, the troop turned to the local newspaper.

I explained how a local news story is similar to a non-fiction book report or very recent history assignment with a goal of telling the reader who, what, when, where and why.

After that the girls had a chance to ask each other questions and then ask me questions.

And I learned as much as some of the questions as the answers.

For example, the blue, red and yellow "Superman" ice cream can also be called "Captain Marvel," if you prefer a female superhero.

And there may never be satisfactory answer why Goofy wears clothes and Pluto does not, but if Pluto decided to put a scrunchy on his head, he'd be a "VSCO girl."

I'm barely up on what a scrunchy is, but if you ever want to practice what it's like communicating in a country without a common language, have a group of 10-year-old girls explain VSCO to a middle-aged newspaper man.

After several disastrous attempts, the helpful and polite young ladies finally dumbed it down enough for me to understand VSCO is similar to Facebook without likes and comments. Often the girls using VSCO wear "millions of scrunchies."

I've no idea what media platforms we'll be using when these Girl Scouts are looking for careers, but Shorewood has several aspiring environmental reporters and some interested in "oddball local news."

Meanwhile, the Girl Scouts and Boy Scouts are teaming up for the Fall Food Drive. Bags will be dropped off on Shorewood porches the weekend of Oct. 26 and picked up Nov. 2 for donation to the Restoration Food Pantry.