Joliet Police in search of info about Oct. 17 murders 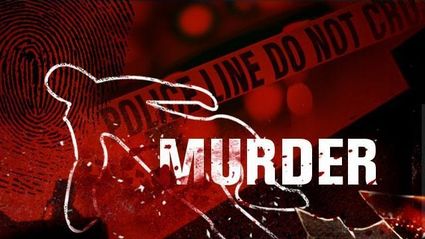 Joliet police are investigating two murders which occurred within hours of each other on Oct. 17.

The first occurred at 12:21 a.m. when shots were reported near an alley off the 800 block of Cora Street. Responding officers found Dearis J. Evans, 24, had been shot while sitting in a parked vehicle. A 19-year-old man who had been with Evans was also at the scene, but was not injured.

Evans, of Lockport, was taken to Saint Joseph Medical Center where he was later pronounced dead.

About four-and-a-half hours later - at 5:07 a.m. the body of Shaianne P. Williams, 25, was discovered about 3.5 miles away near California Avenue and Rosalind Street. Williams, of Joliet, had "trauma to (her) body," police said.

There were no immediate indications if the homicides had any connections to each other or another recent slaying in Joliet.

On Oct. 10, Jesse B. Hannah, 33, was shot to death at Krakar and Elgin avenues. A 19-year-old man was also critically injured in that shooting incident, which remains under investigation. Detectives have asked any residents or businesses from Nicholson Street to Broadway and Ruby to Moran streets with surveillance video from 11 p.m. Oct. 16 to 1 a.m. Oct. 17 to call police at (815) 724-3020.